VMware has introduced a new major release of Dynamic Environment Manager (DEM), version 2006 (v10.0). With the release of every 9.x version of DEM, some smaller and bigger improvements, fixes and new features were implemented. What can you expect from this 2006 release? You can read all about it in this blog post. 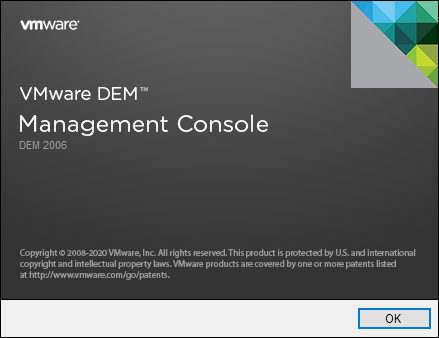 VMware DEM is now available in two different editions, Standard and Enterprise. Compared to the Enterprise edition, the Standard edition only contains the following functionality.

VMware provides a separate MSI installer for the Standard and Enterprise edition.

After installing the Management Console for the Standard edition, you will see fewer options available.

I always recommend customers to configure their user policies in a single location (as much as possible) for ease of management. Besides the GPO necessary to configure DEM, all the other user policies are configured in DEM itself using the ADMX-based Settings in the User Environment tab. However, computer policies always had to be configured using computer GPO’s in Active Directory or some other method outside DEM. Until now!

DEM 2006 introduces ADMX-based Computer Settings. This now also gives you the option of configuring (registry based) computer policies within DEM, including the flexibility of using conditions and condition sets. Moreover, all registry based VDI, RDSH and FAT client user and computer policies can now be managed from a single management console. No need to switch between the Group Policy Management Console and DEM.

ADMX-based Computer Settings are available in the Computer Environment tab and are configured in the same way as ADMX-based User Settings. 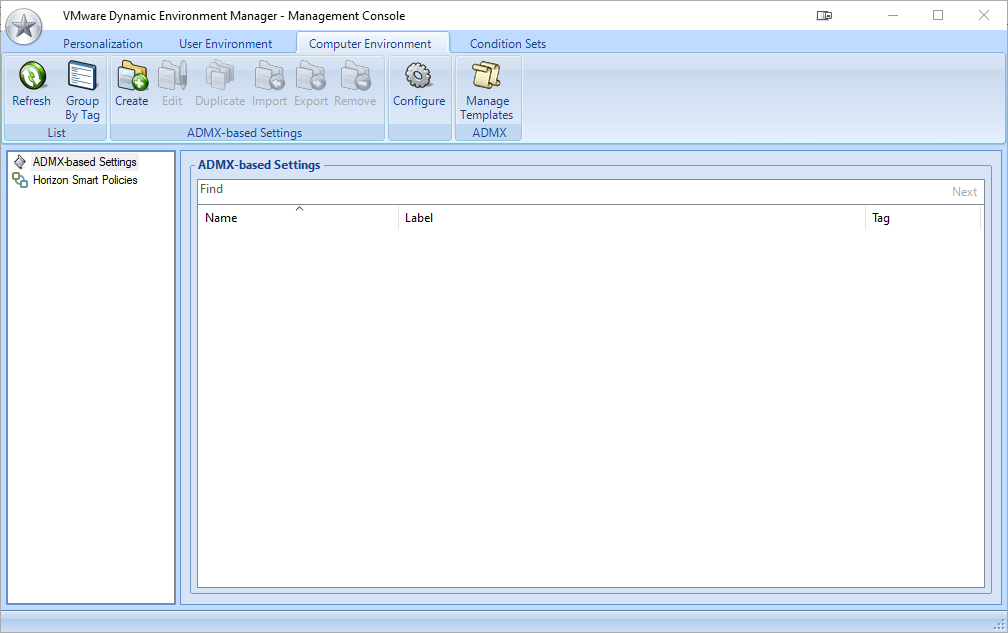 Also the Triggered Tasks option has been extended with the option to refresh ADMX-based Computer Settings.

Previous versions of DEM already contained the Privilege Elevation functionality to allow certain files to be executed with elevated permissions. With the release of DEM 2006 this has been extended with the Elevated Tasks option. 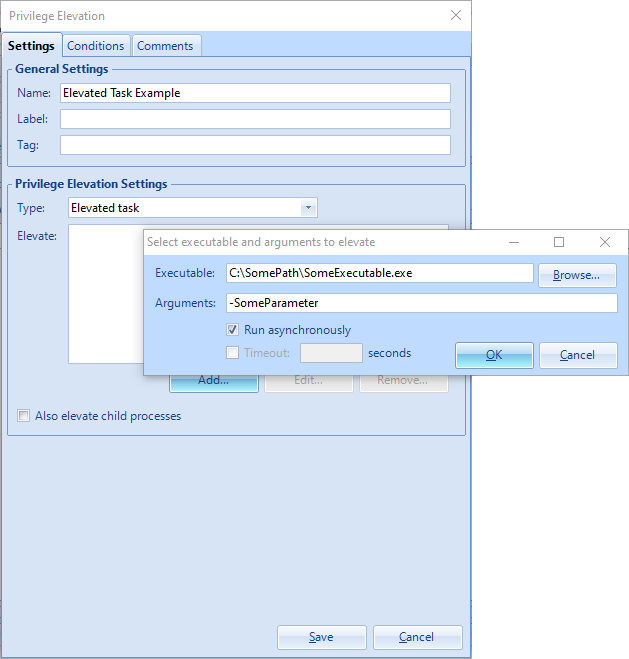 Another option is using the FlexEngine.exe command.

DEM 2006 also supports the latest Windows 10 release, verion 2004 (May 2020 Update). For a full list of DEM releases and their supported Windows 10 versions, see this matrix.